THE POSTERS THAT ROCK THE MOTOR CITY
_
They call Detroit Rock City for a reason.
There’s no place more fundamental to rock and roll than Detroit. Rock is at our very core as a hardworking, hard-driving metropolis known for making America move. For years now, venues like The Fillmore Detroit and St. Andrews Hall have been essential to Detroit Rock City, not for their capacity but for their hard-earned status as rock-and-roll meccas. The posters in this book aren’t just event promotions. They reflect a spiritual connection between a band and the essence of a city. Using iconic Detroit images, symbols and metaphors, the artists who created these posters sought to make a penetrating, graphic statement about their city.

The Fillmore Live from Detroit was shortlisted at 2018 Cannes in design and recently won
a silver and 2 bronze for design and illustration at the 2018 LIA Awards. 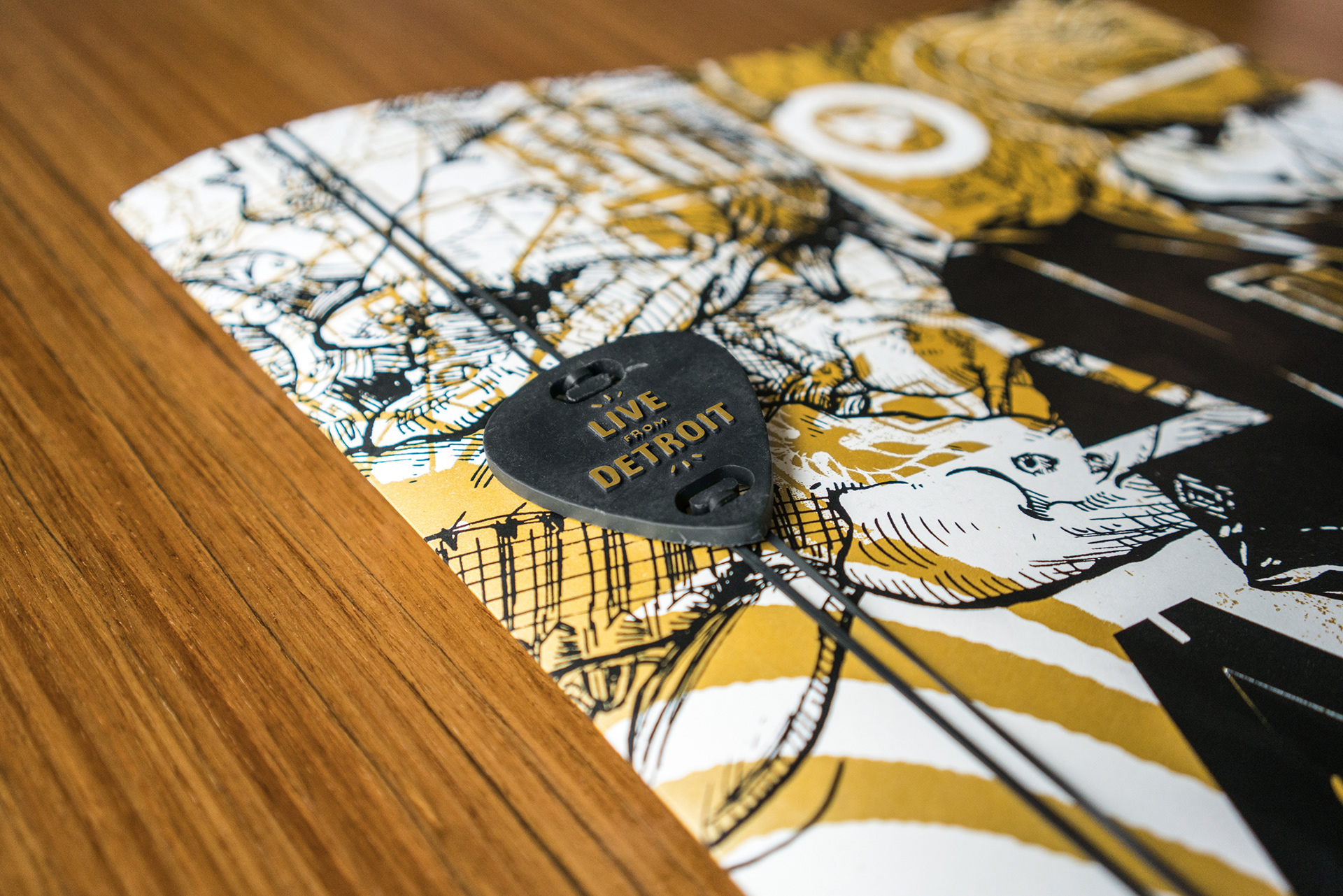 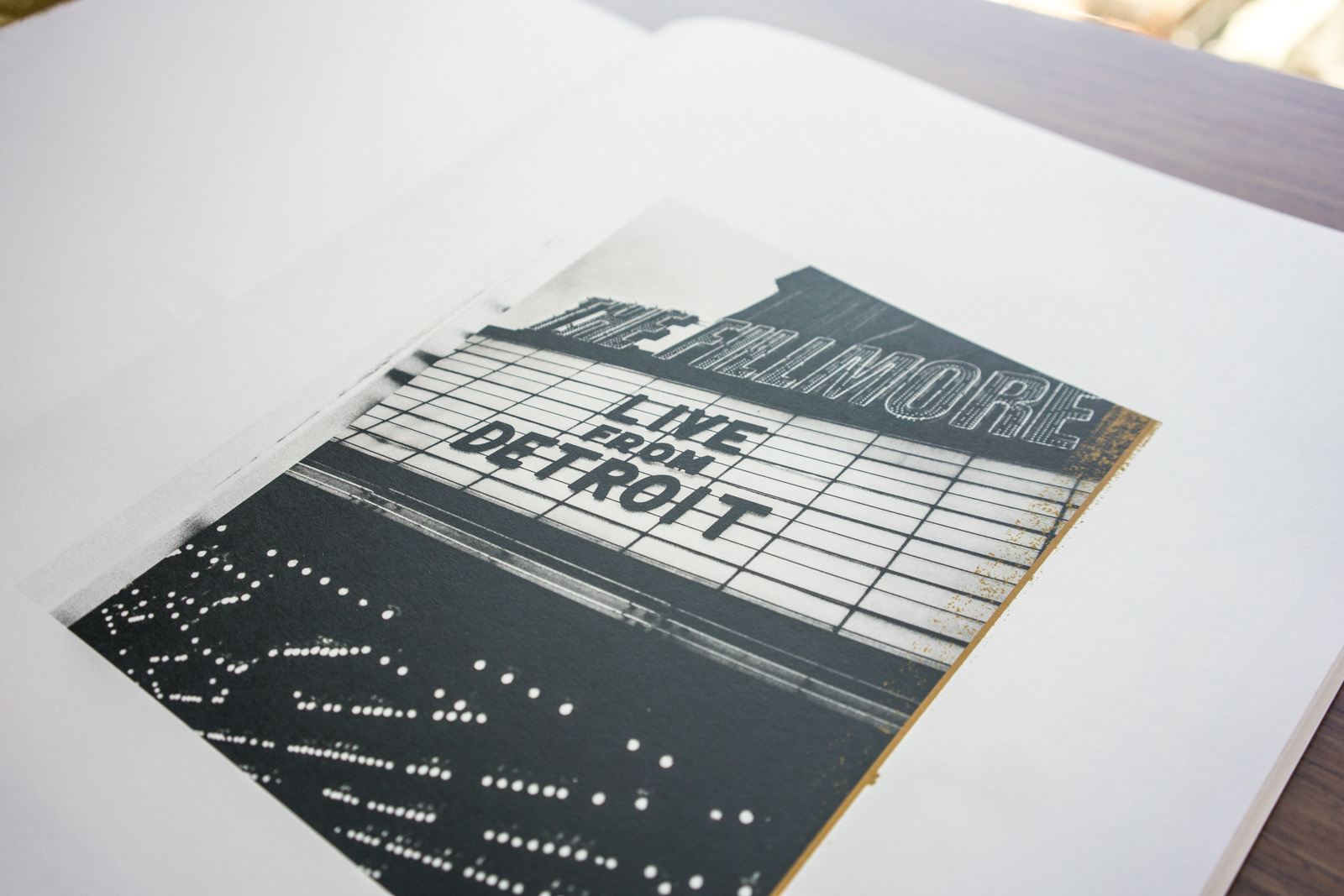 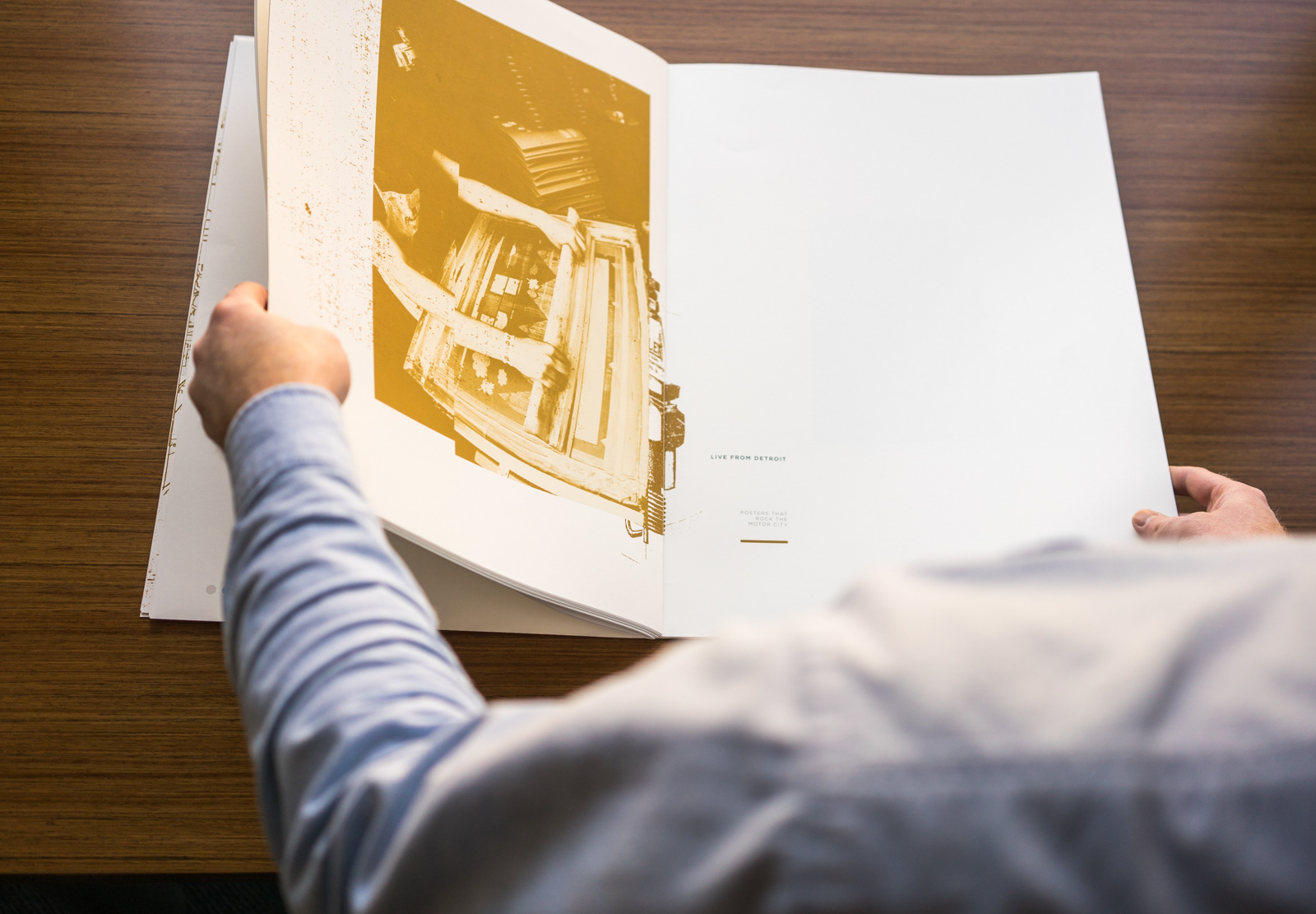 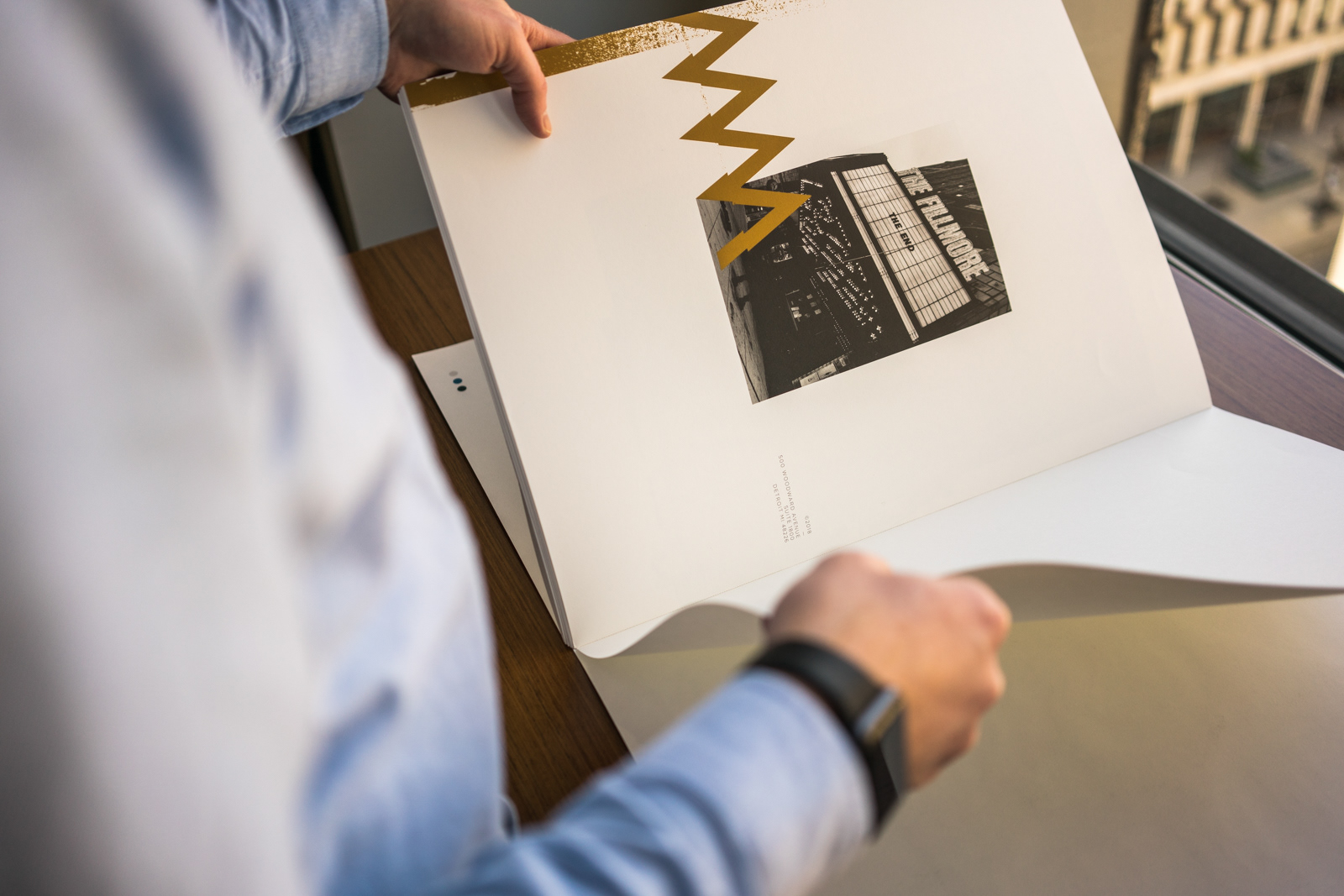 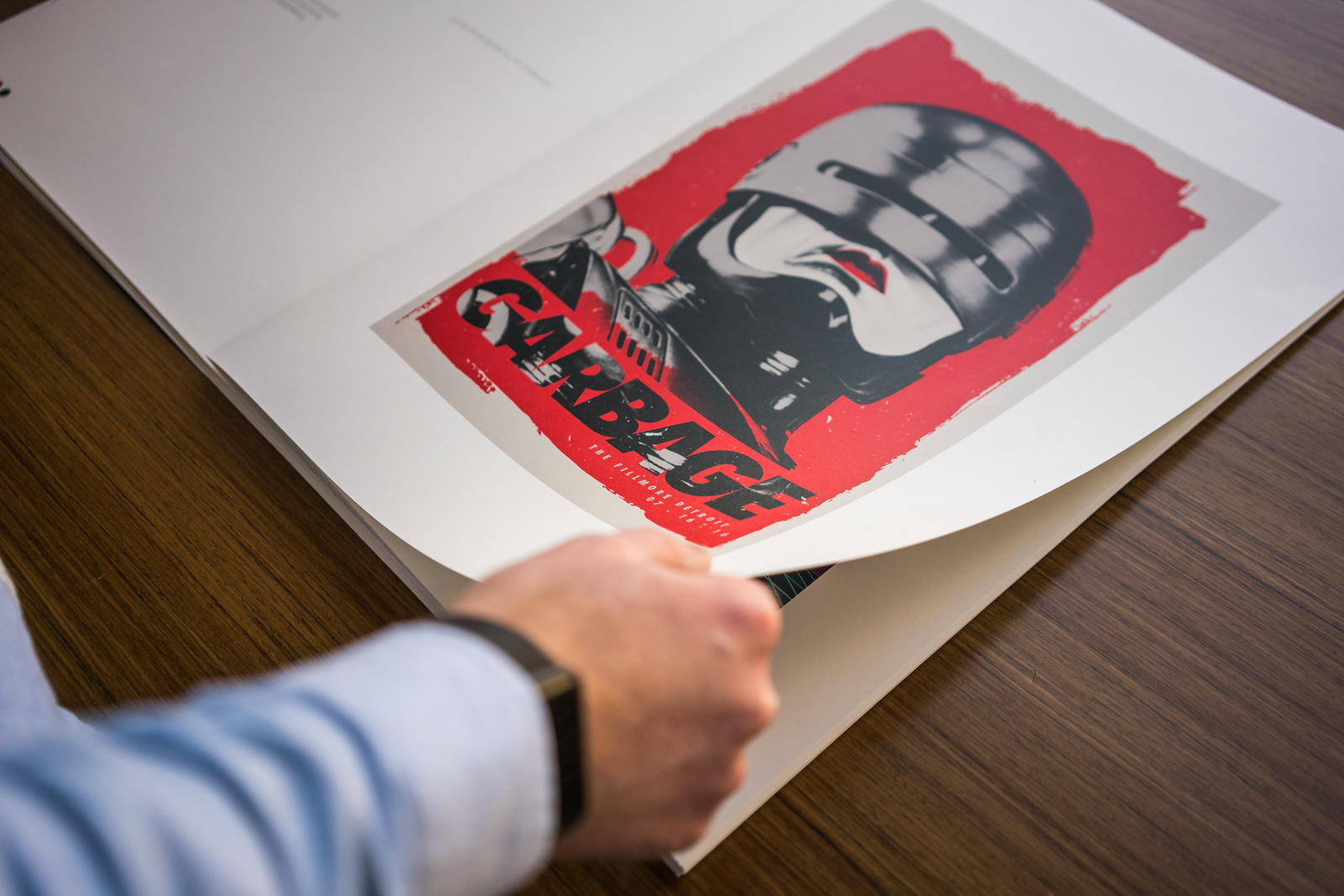 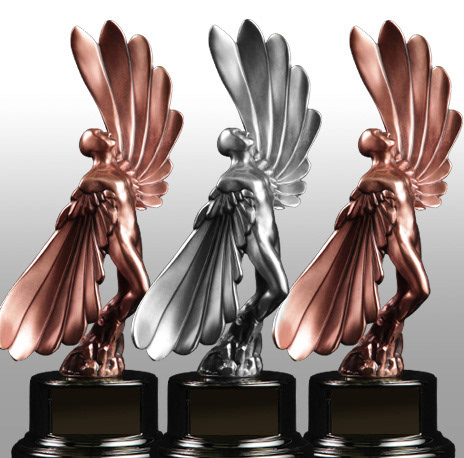 The Fillmore/Live From Detroit was featured in 2018 CA Design Annual. 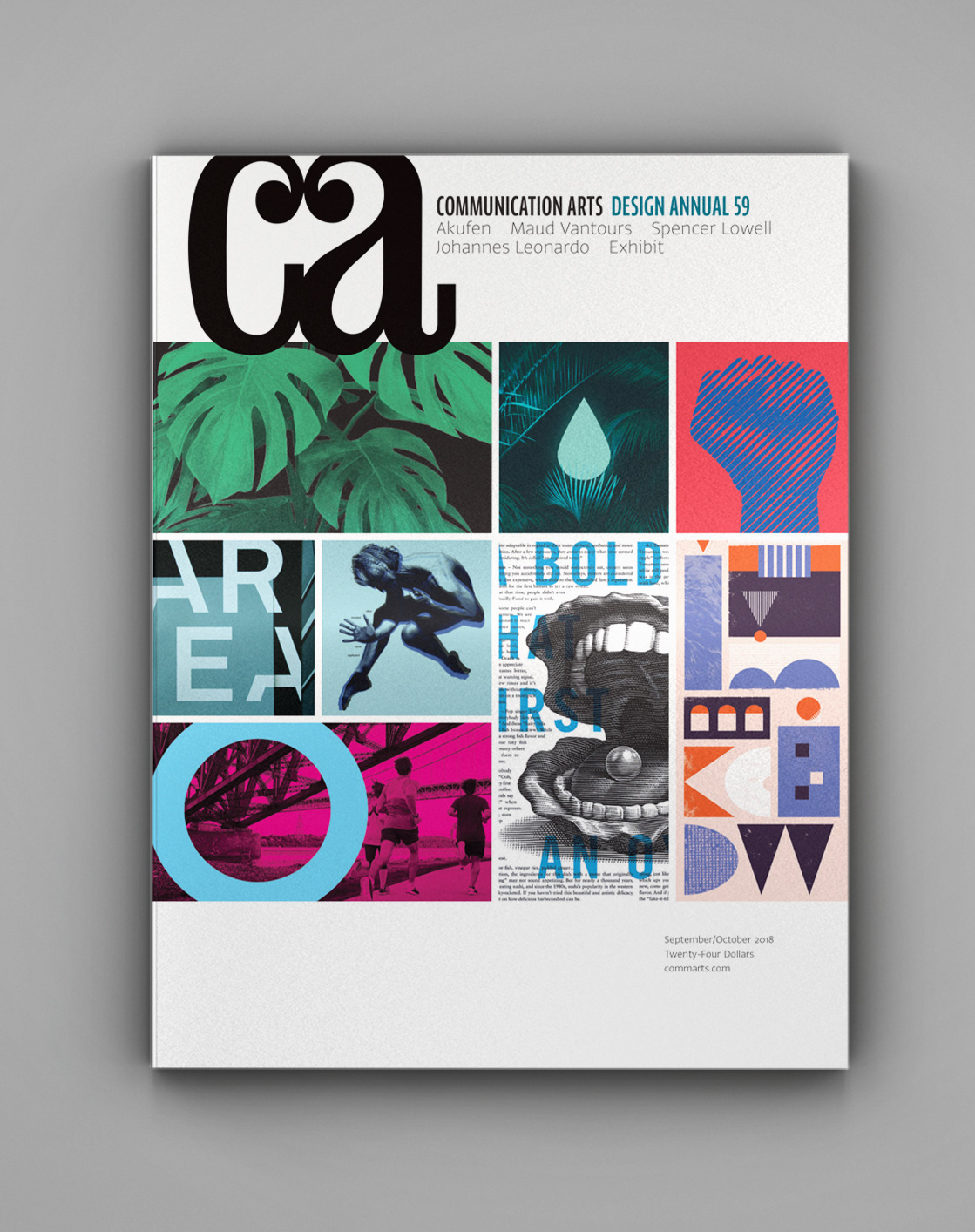 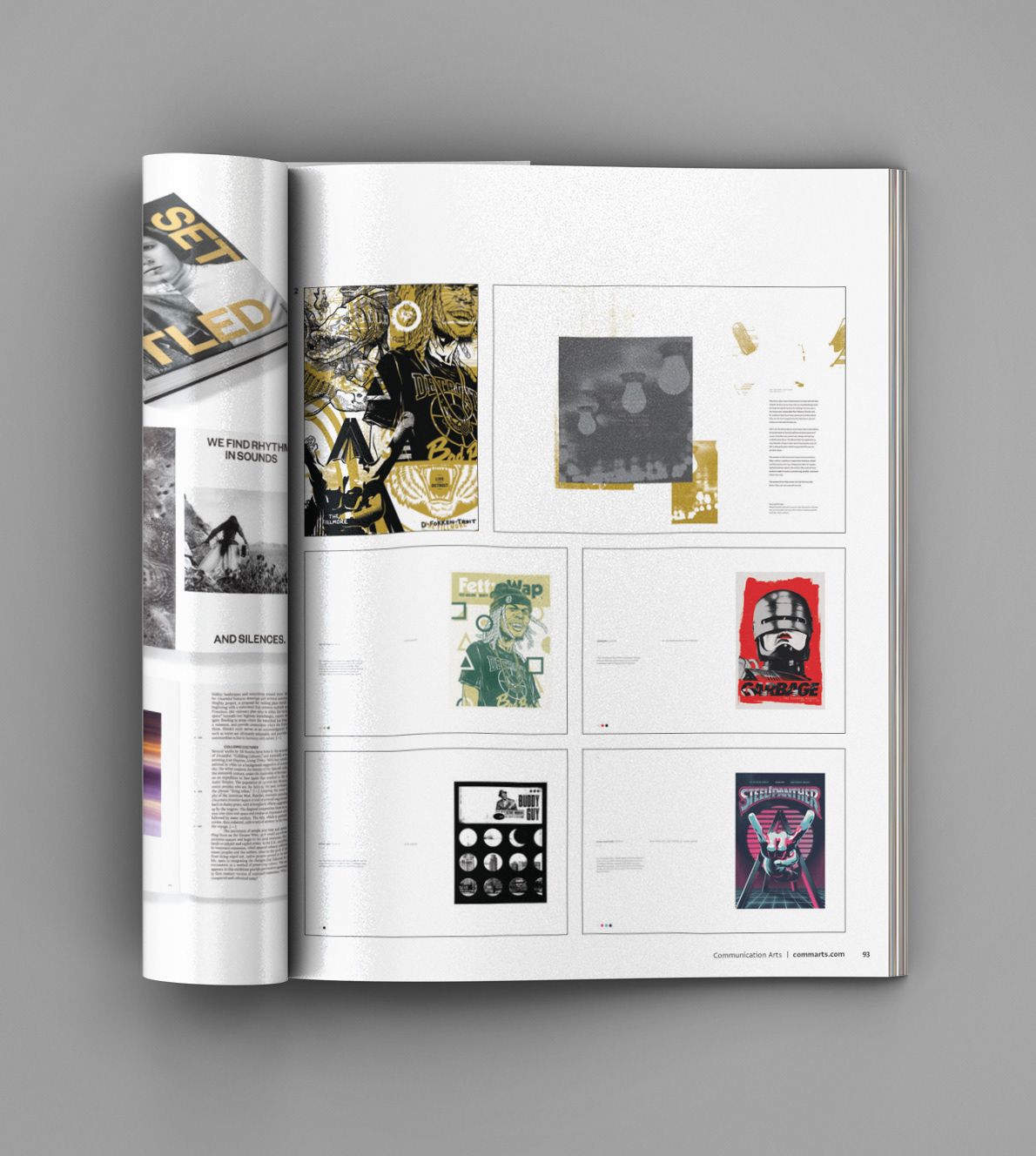 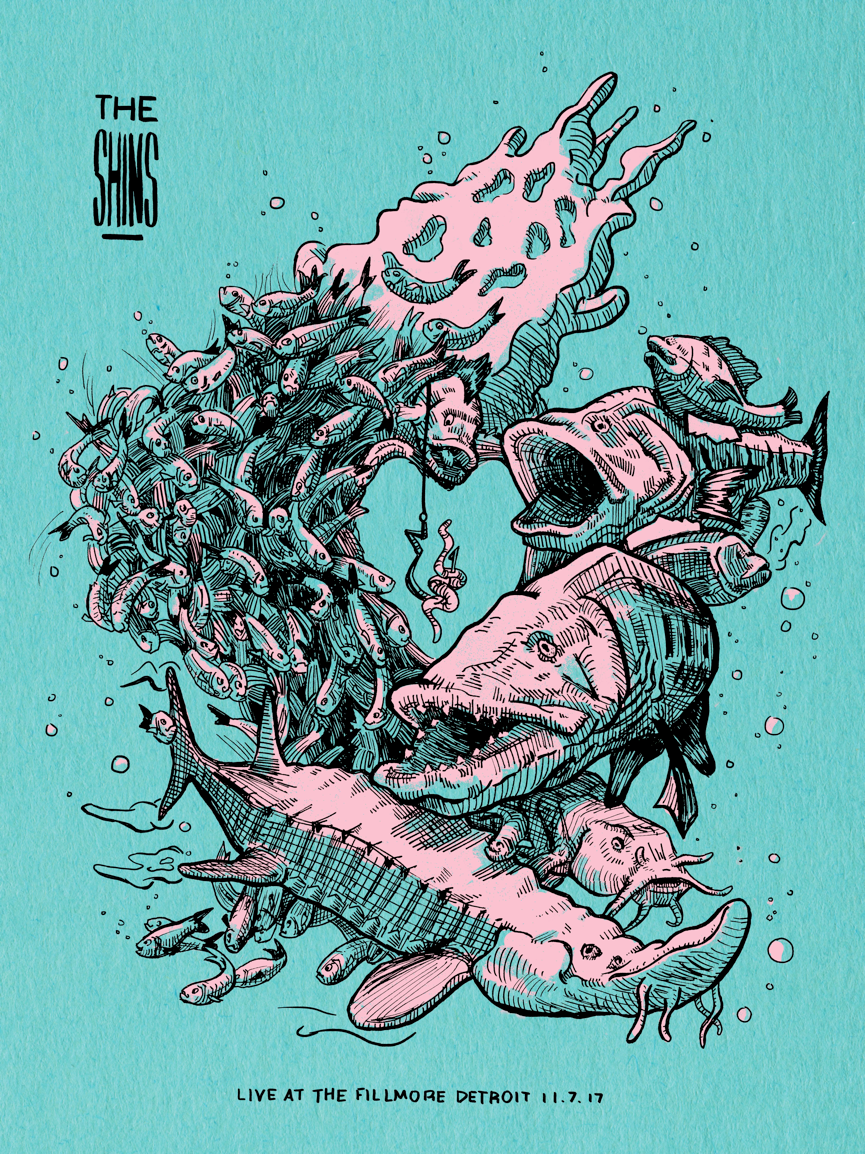 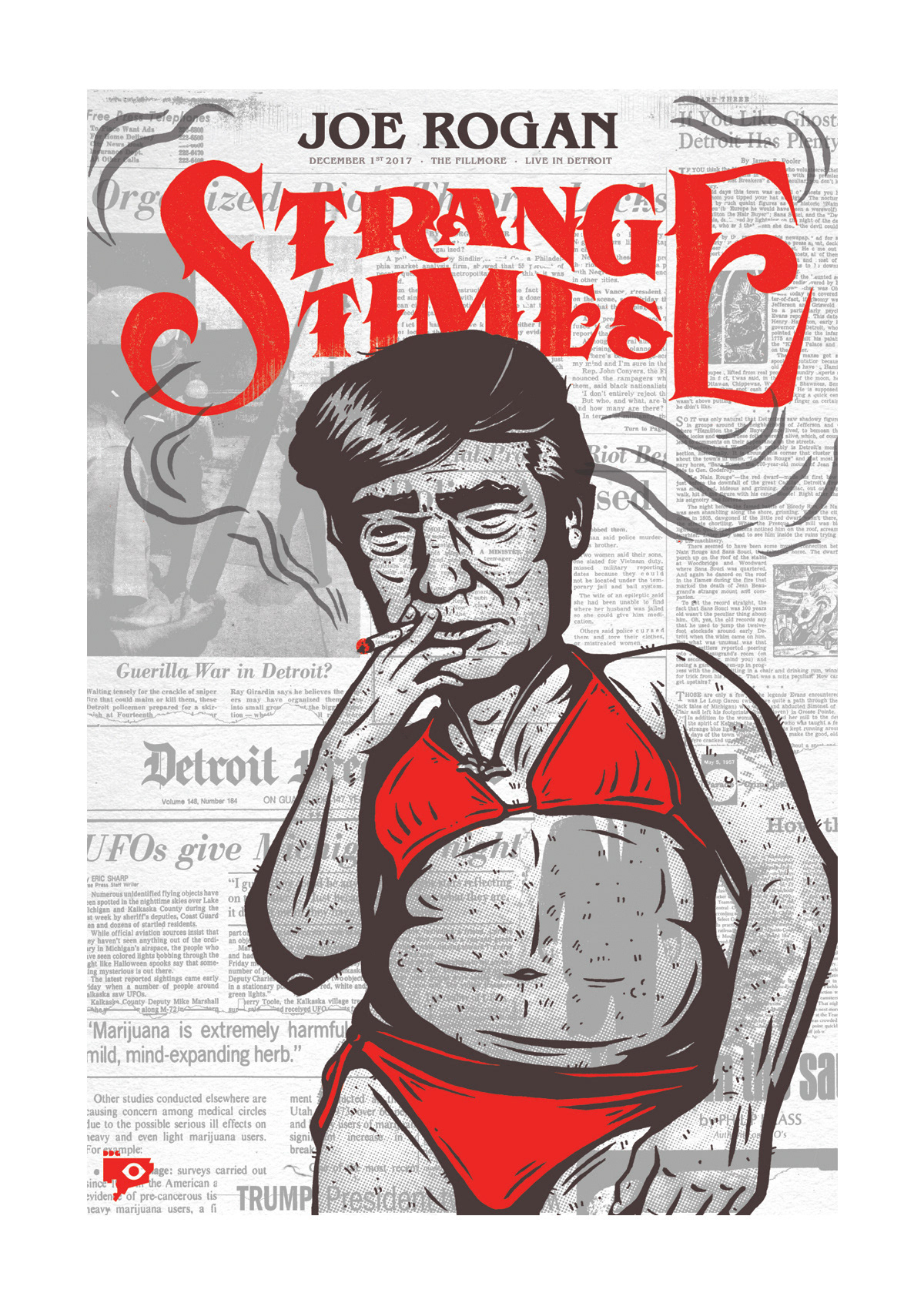 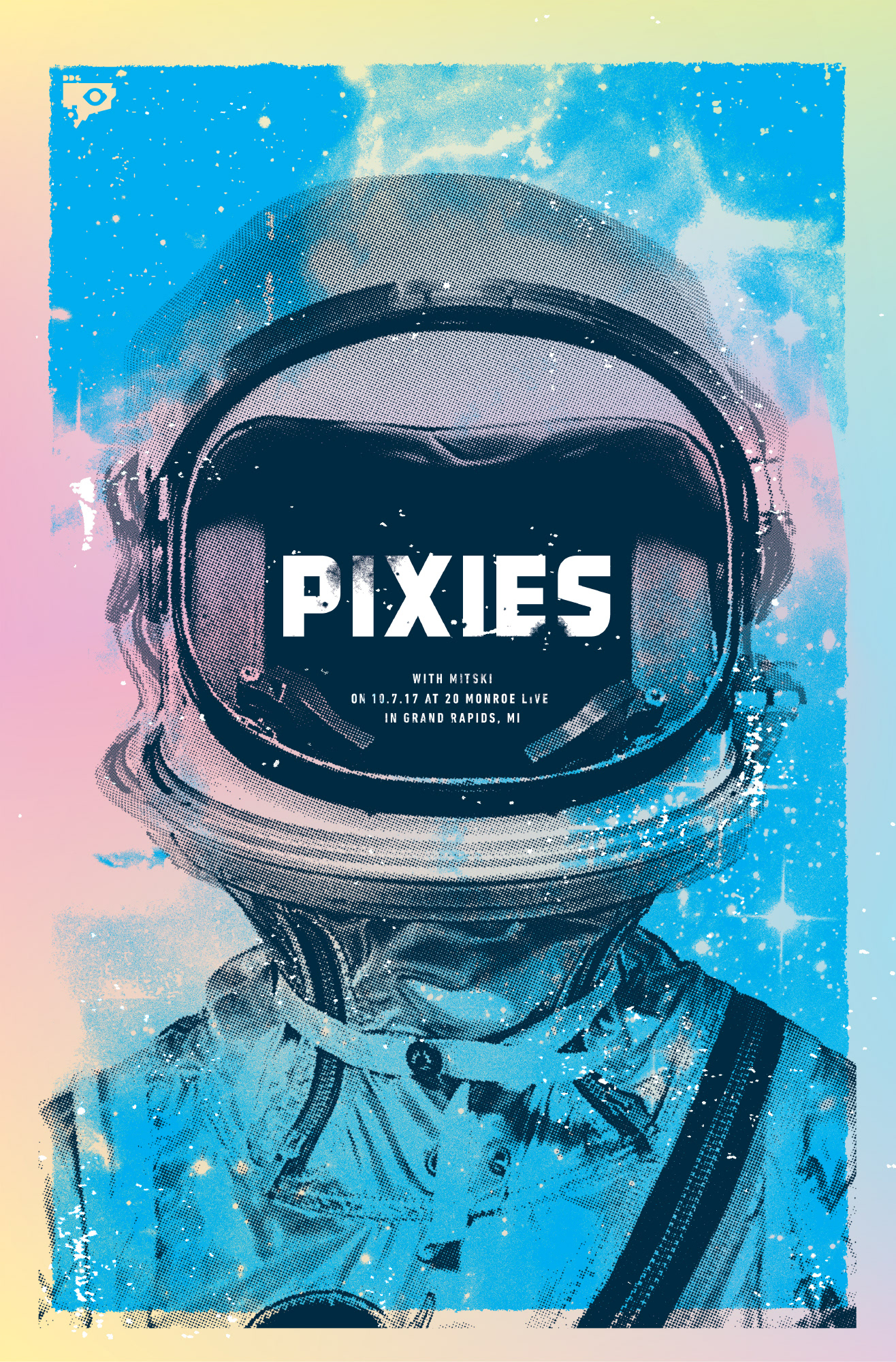 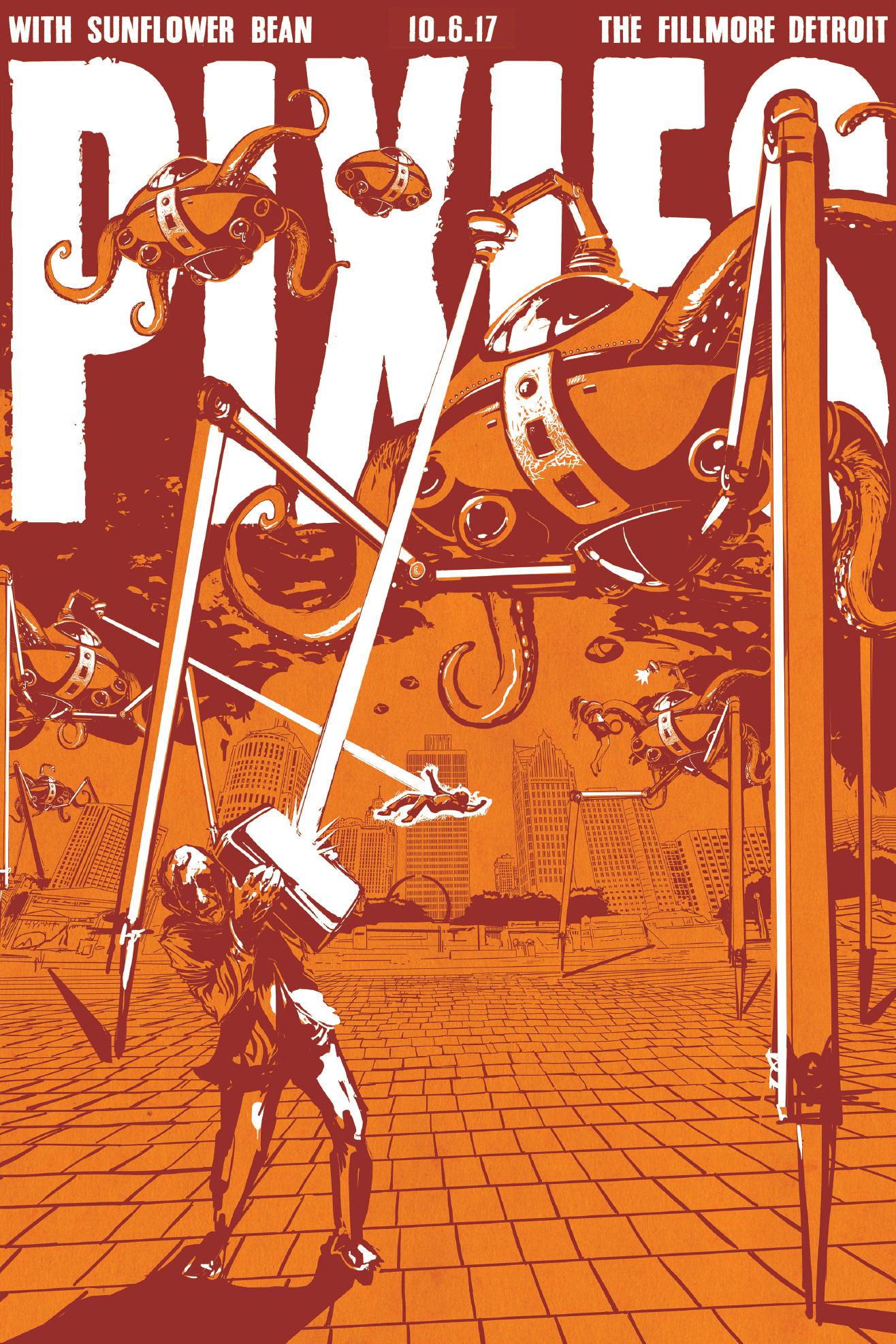 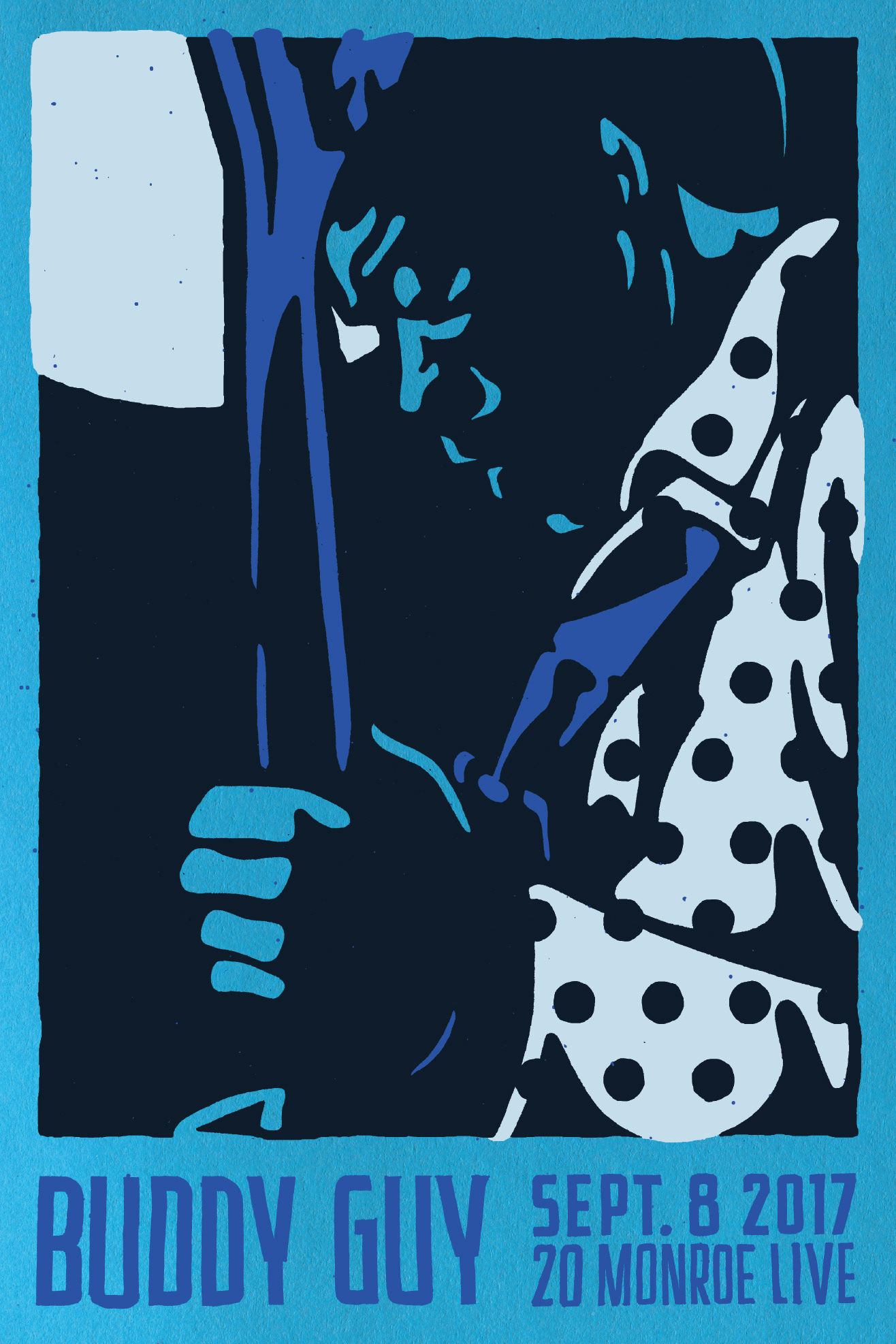 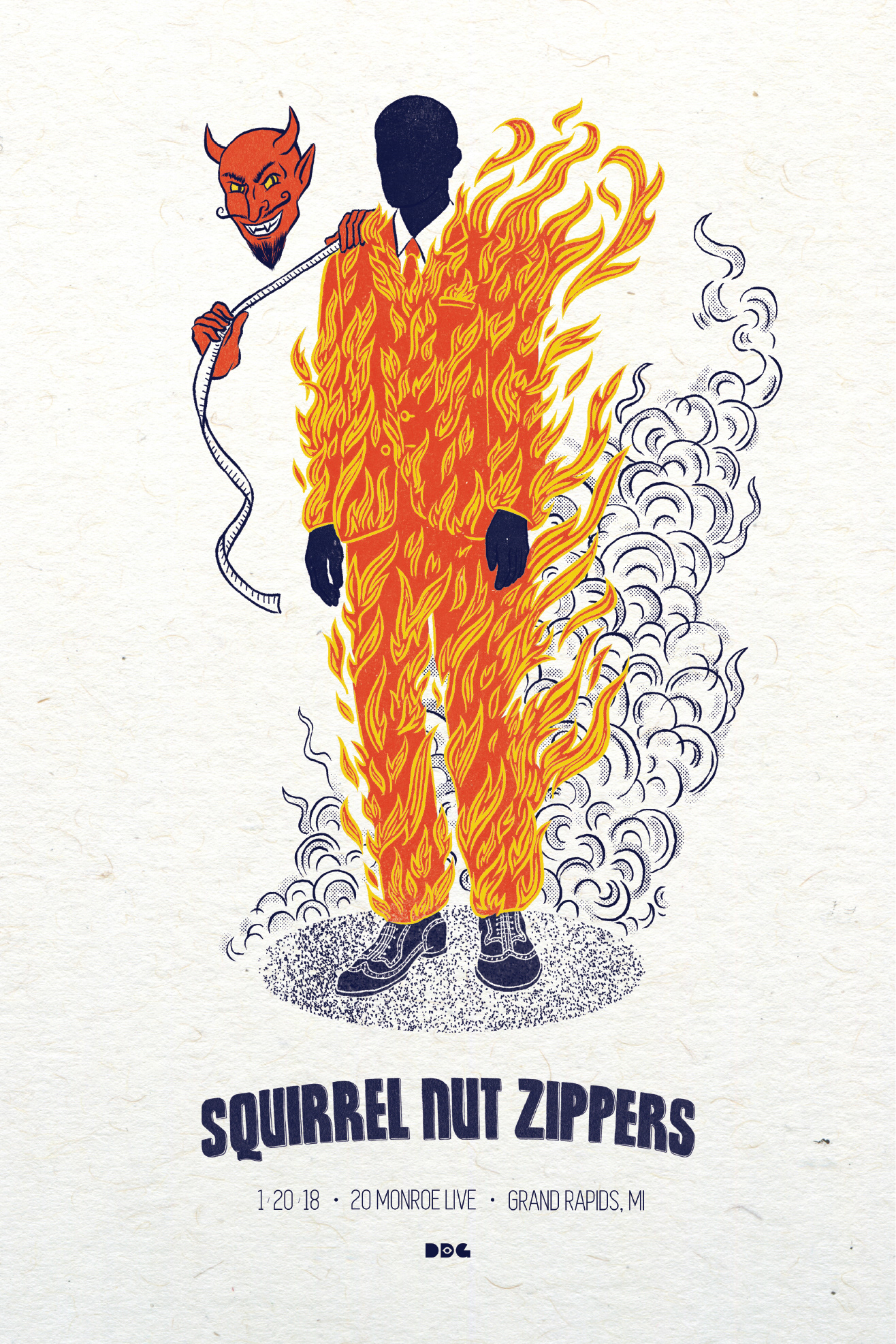 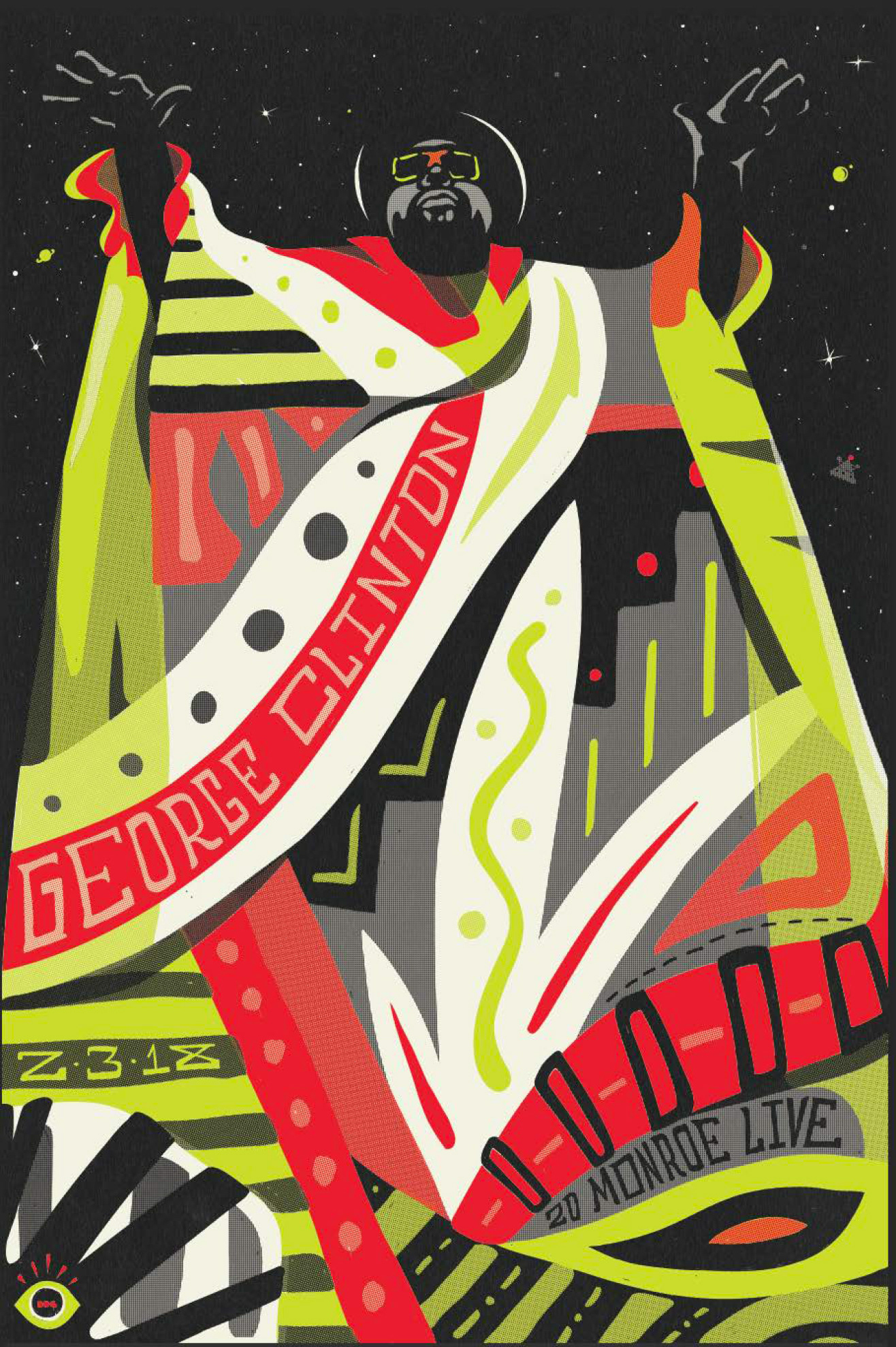 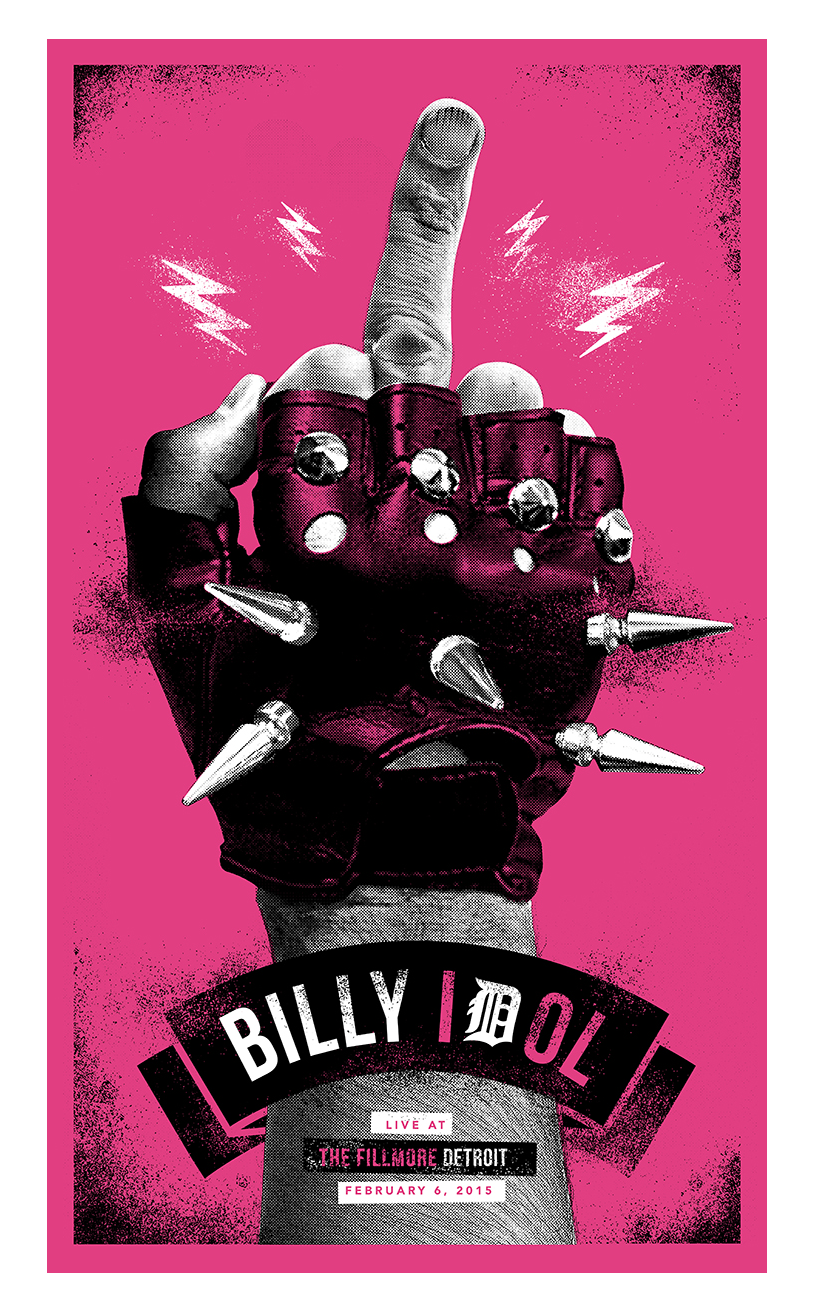 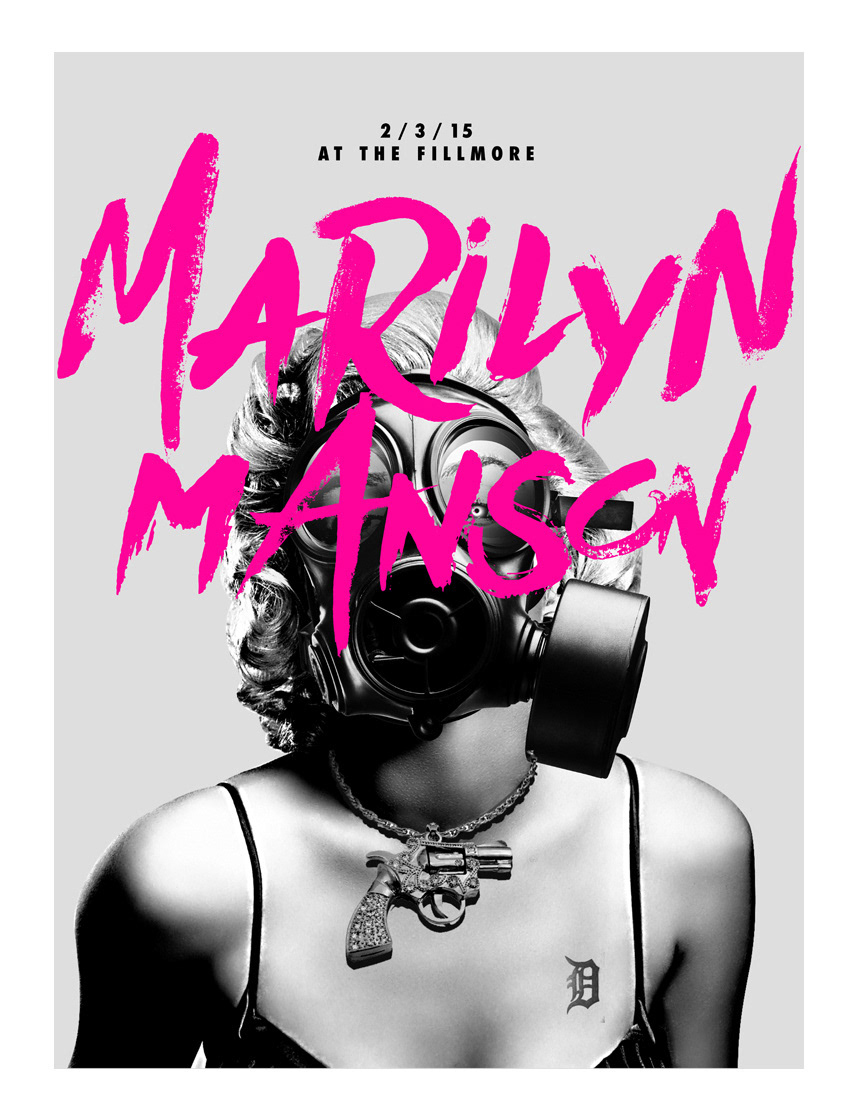 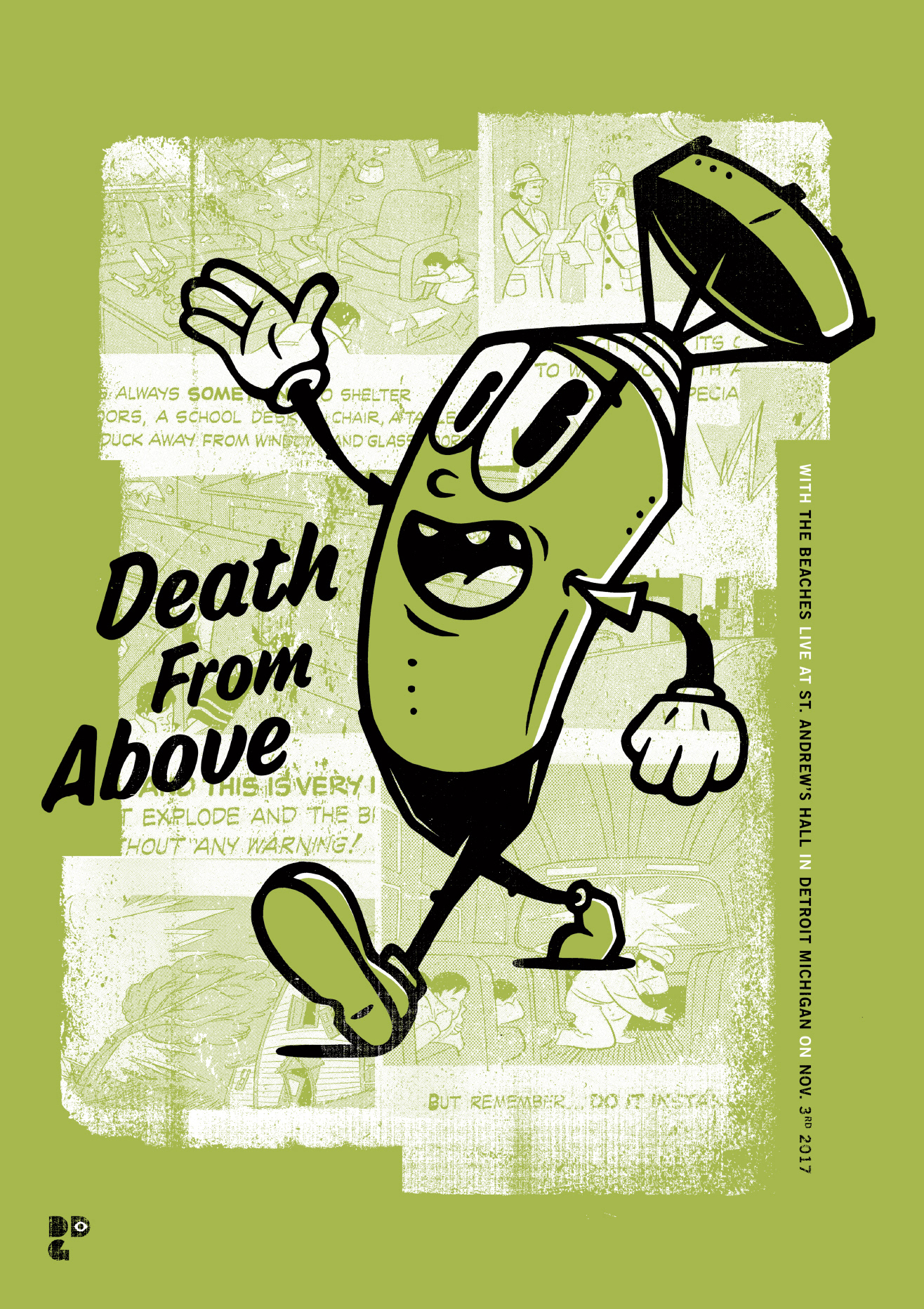 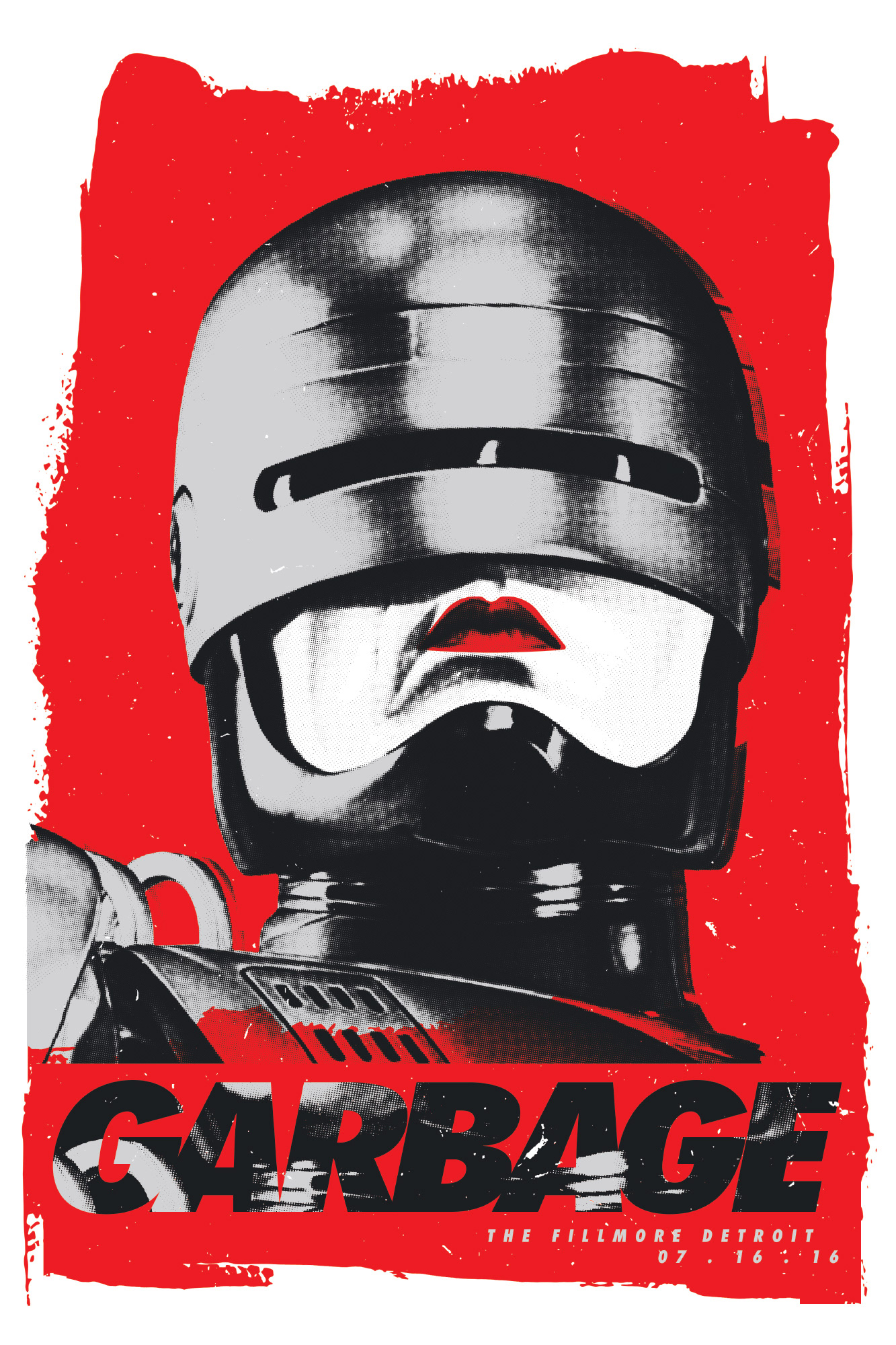 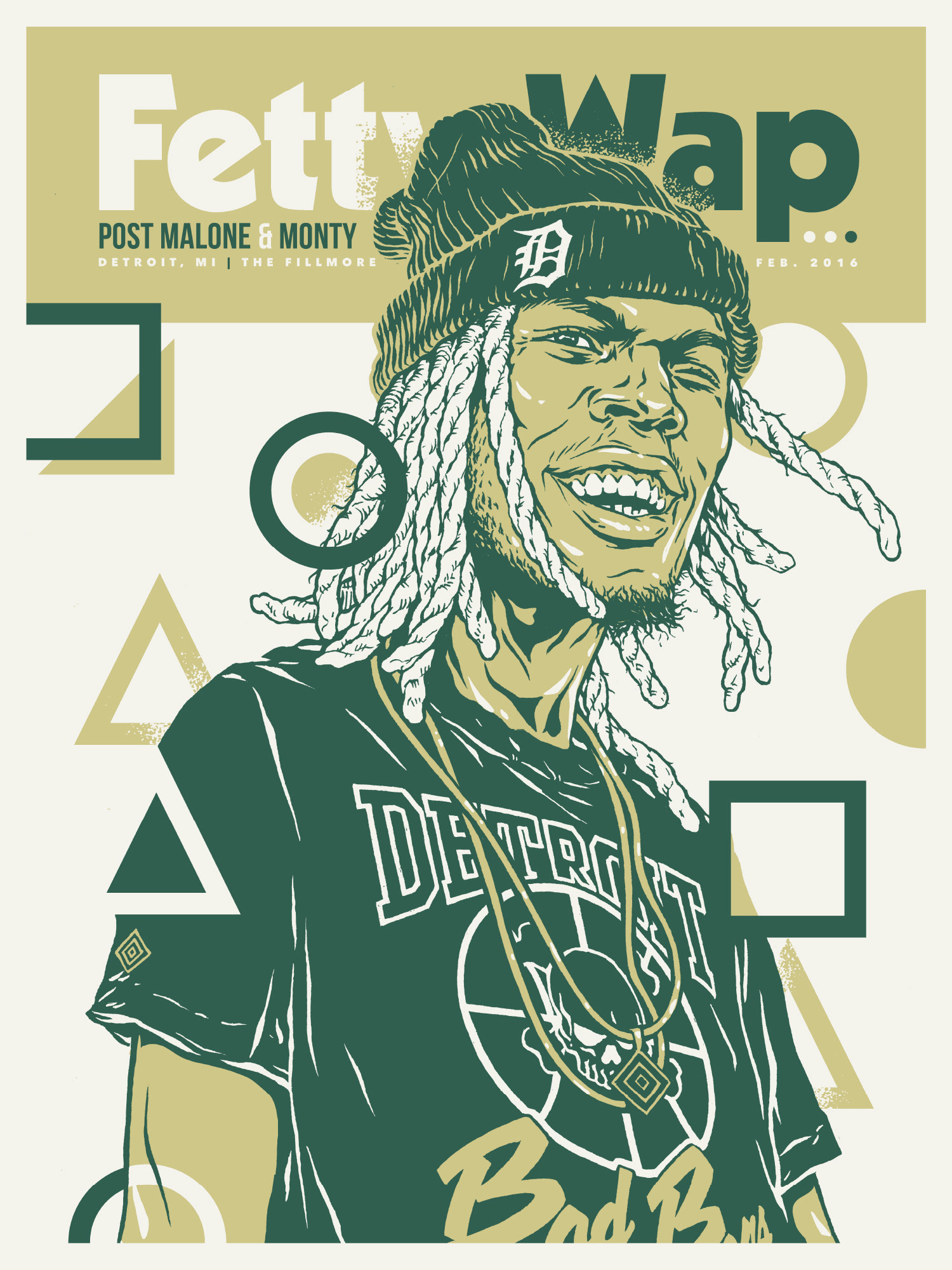 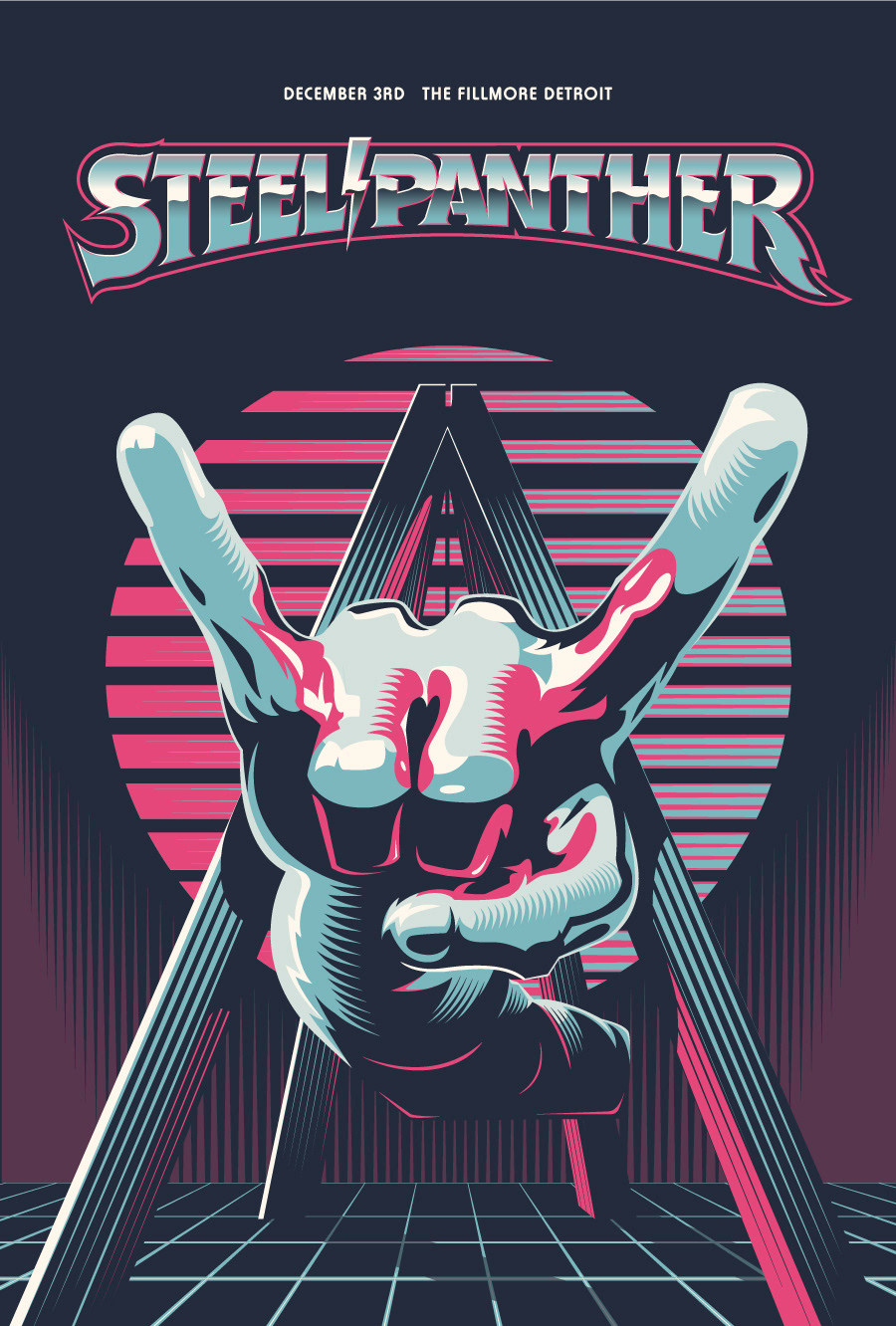 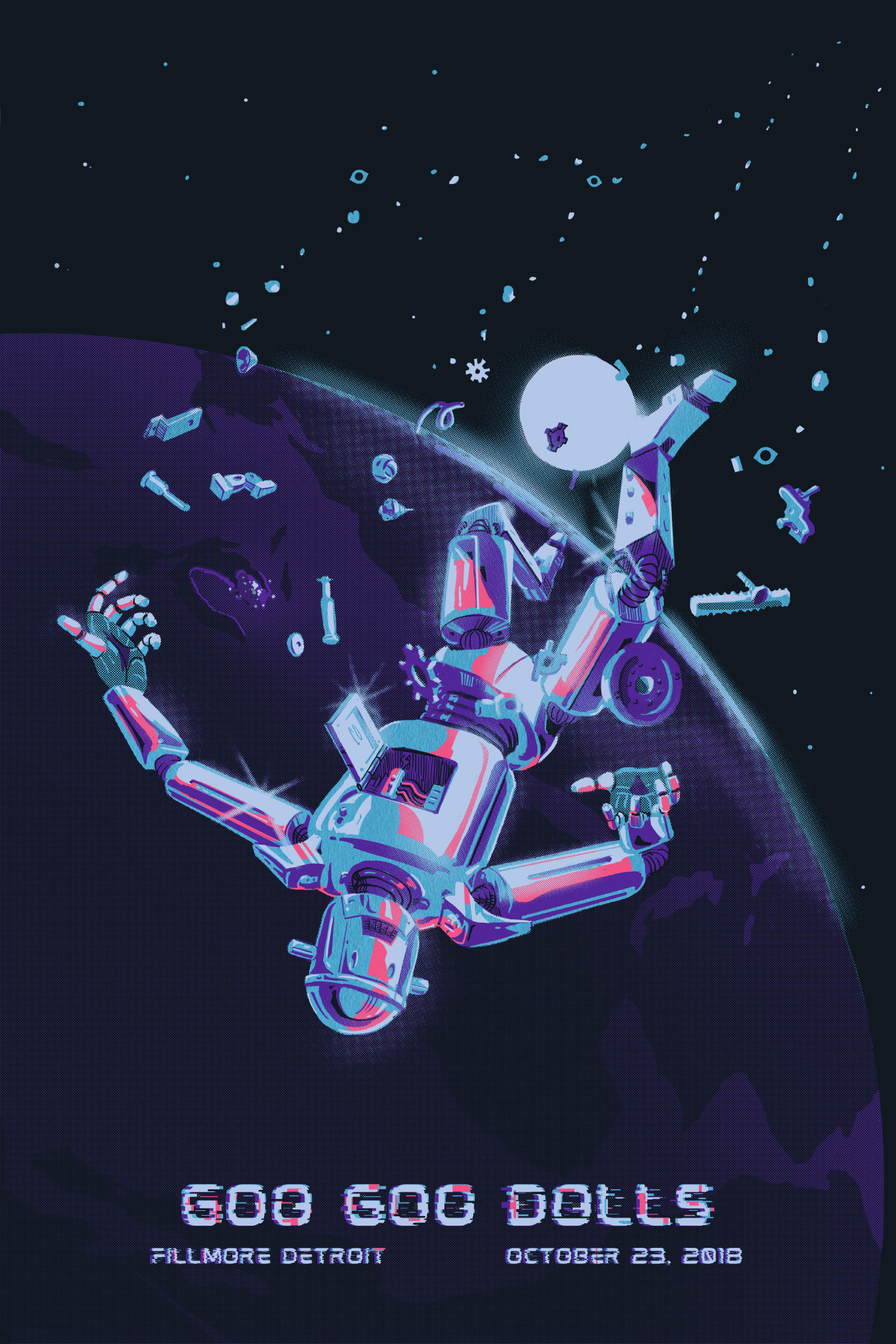 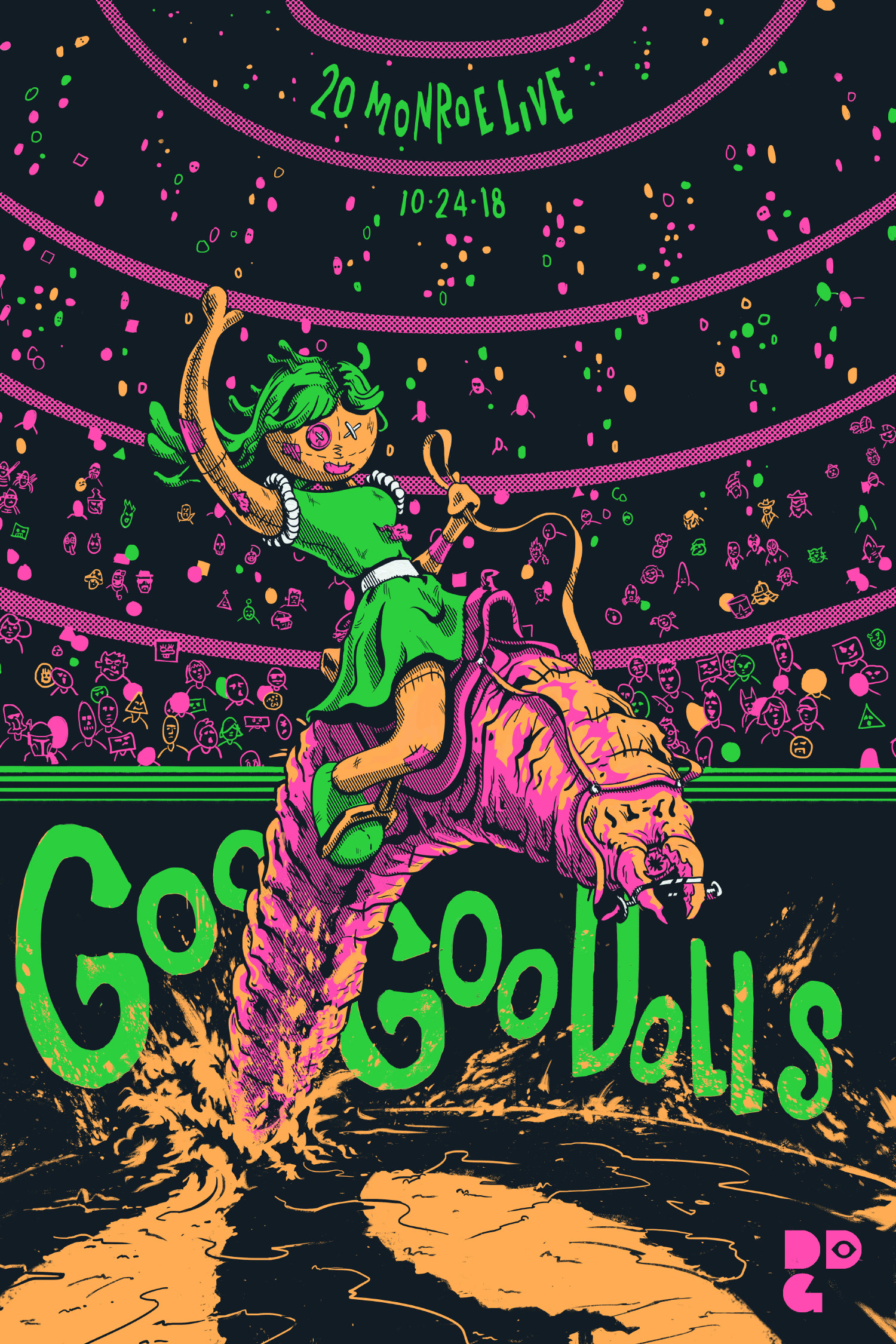 My designers have been in the Communication Arts Design Annual for 3 years running, each poster is printing on a Michigan made paper stock by French Paper and printed locally. Our most recent CA win is for The Fillmore book which was a collaboration of many designers, typographers and illustrators. 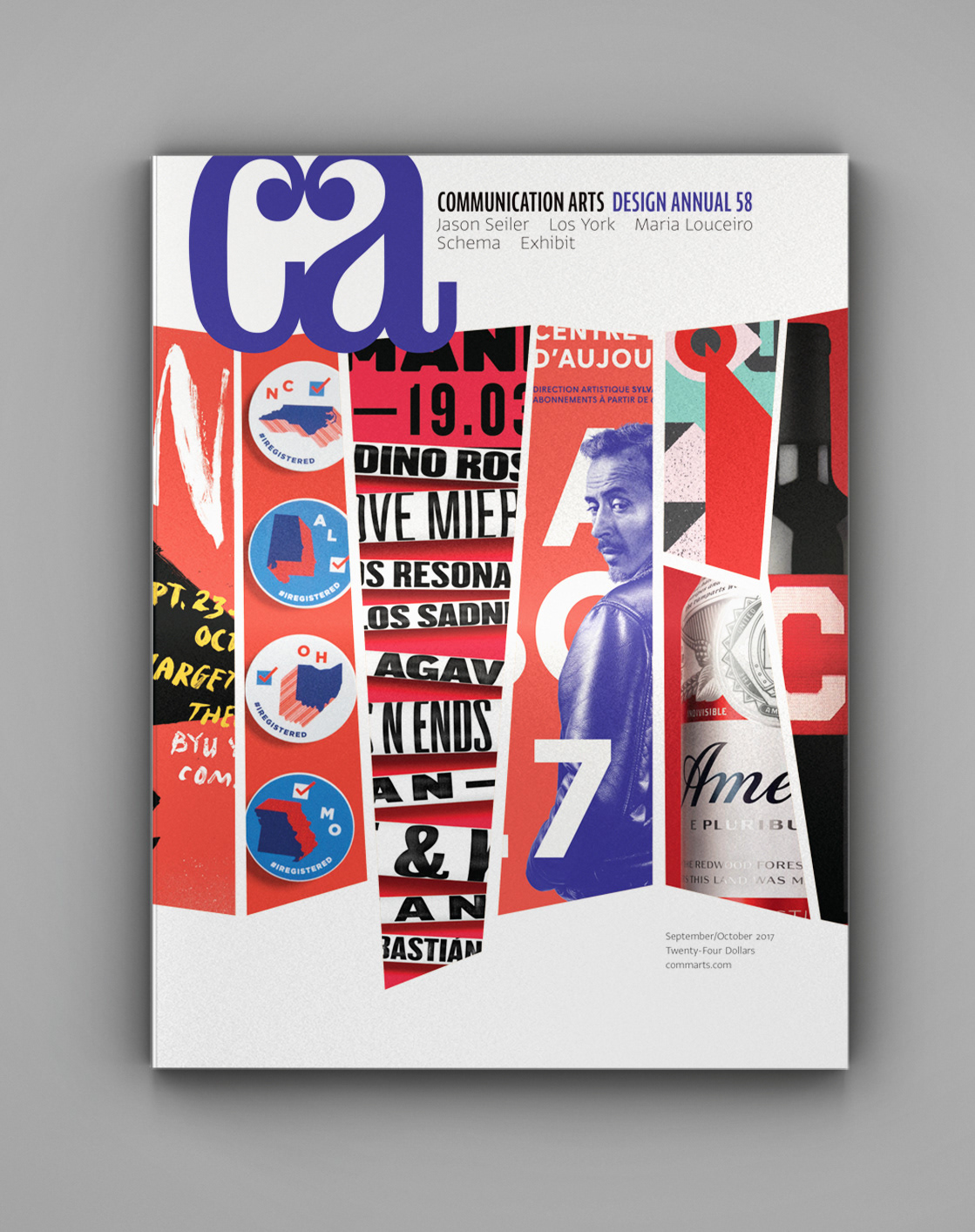 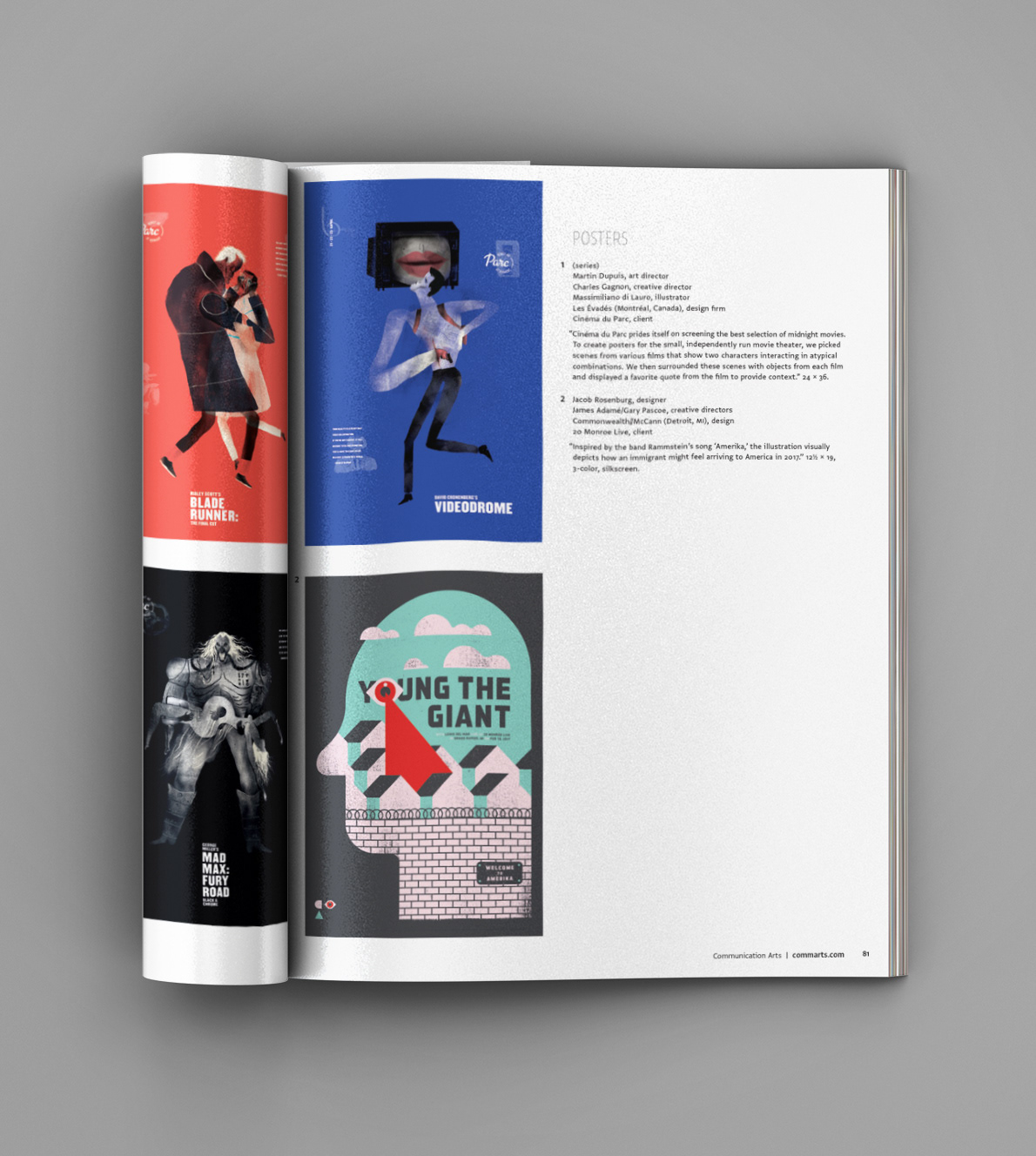 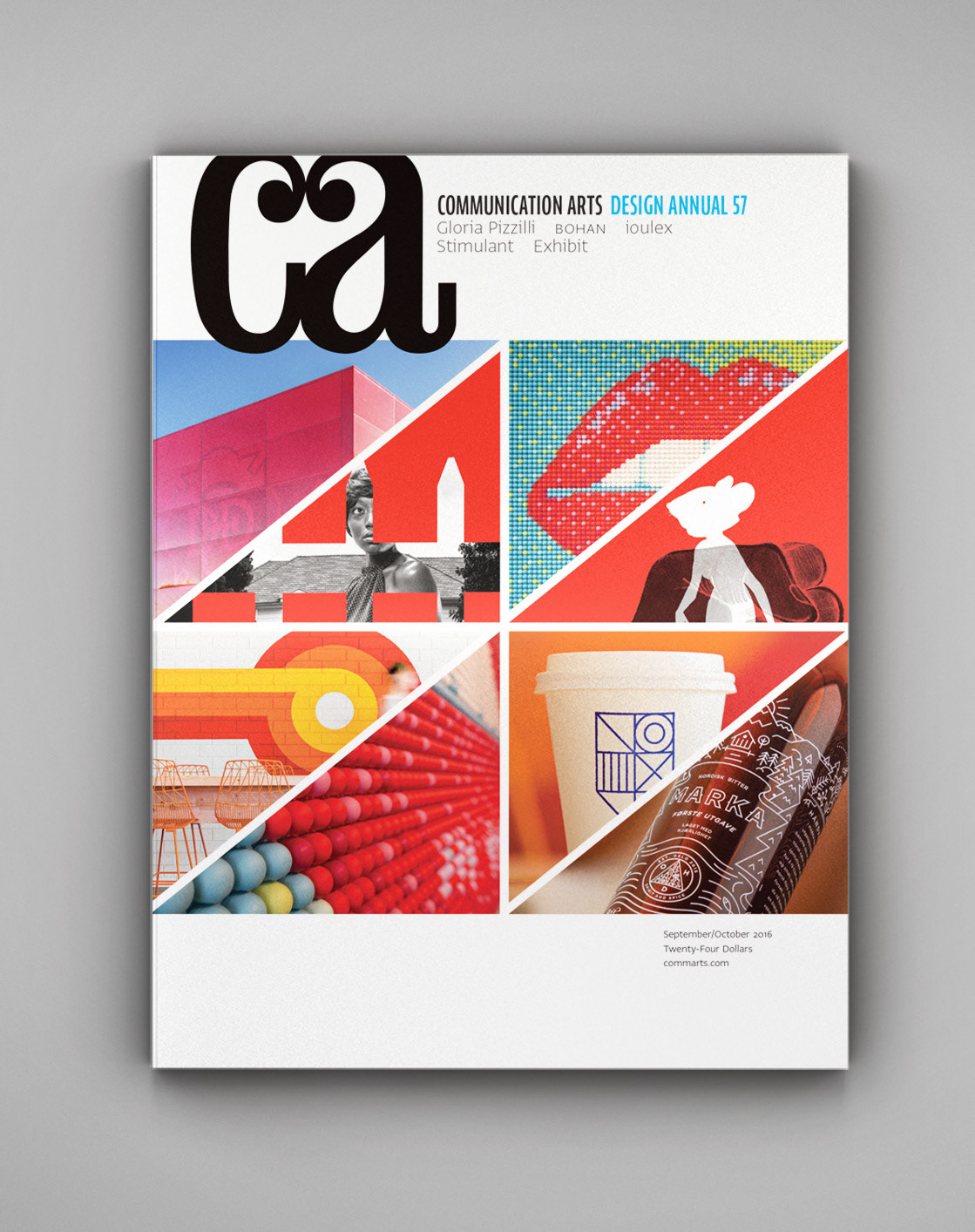 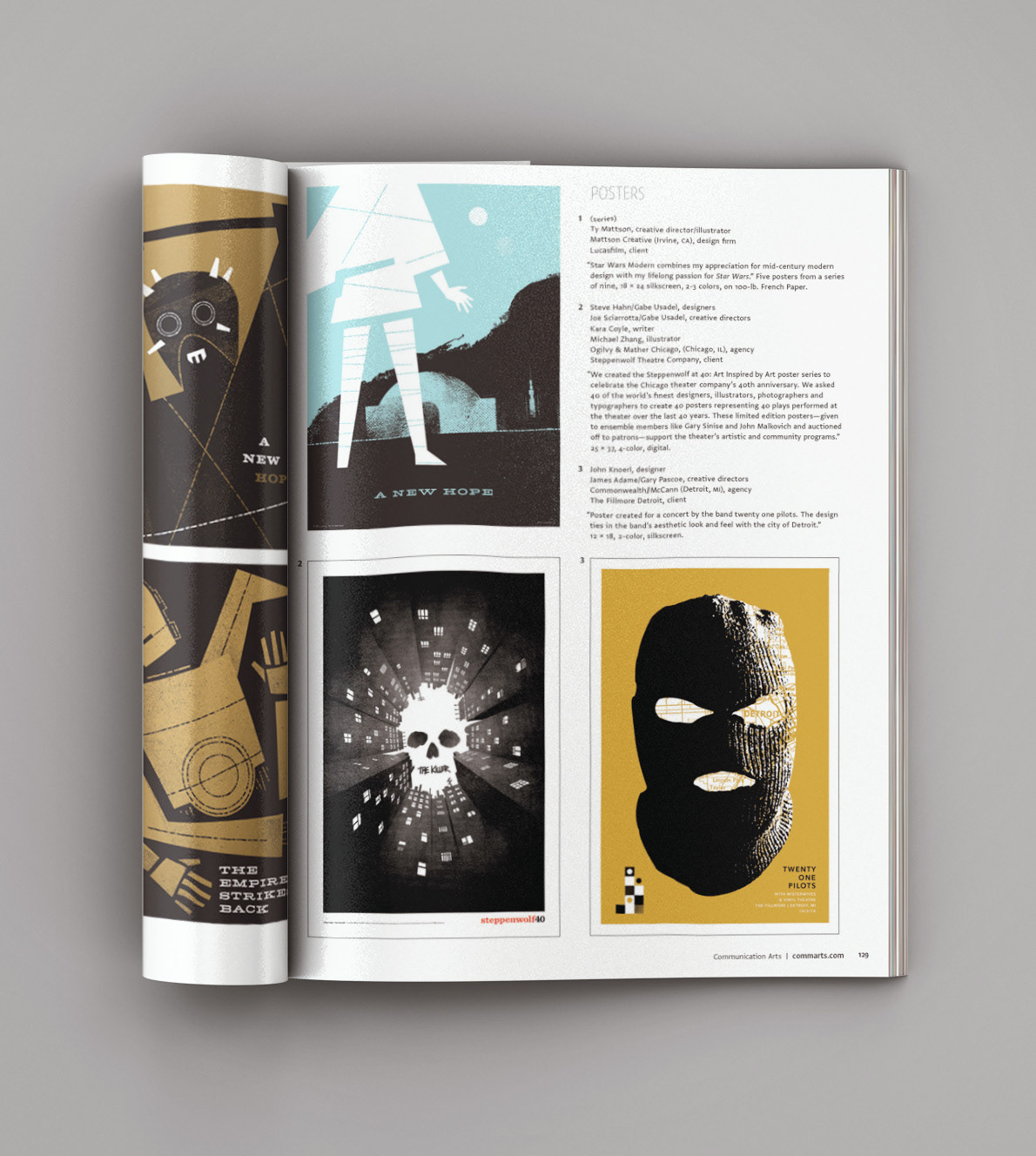 The Salvation Army
↑Back to Top

Insert copy here, which should vary depending on your region. Accept